I only have two words for this post… Tiger Woods.  Tiger comes out guns blazing on Friday for a tournament that he has won 6 times (I know that’s crazy right 6 times and there are four events total that he has won 5 times or more) by shooting a 65 on day two.  Tiger is tied for the lead with Charlie Wi, who after shooting 66 on Thursday follows up his Friday round with a solid 68.  Tiger would have had the low round of the day except for everyone’s favorite Irishmen (well since Rory’s not around this week he is the favorite Irishmen) came back after a Thursday 72 with a 63 on Friday for the low round of the tournament (so far).  Jason Dufner had another great Friday with a 69 to finish tied for third and one shot back from the leaders.  Justin Rose continues to kill it in Florida and is very much in contention for the weekend only four shots off the lead.

The weekend should bring more low scores, and some great television from Arnie’s Invites at the Bay Hill Invitational. 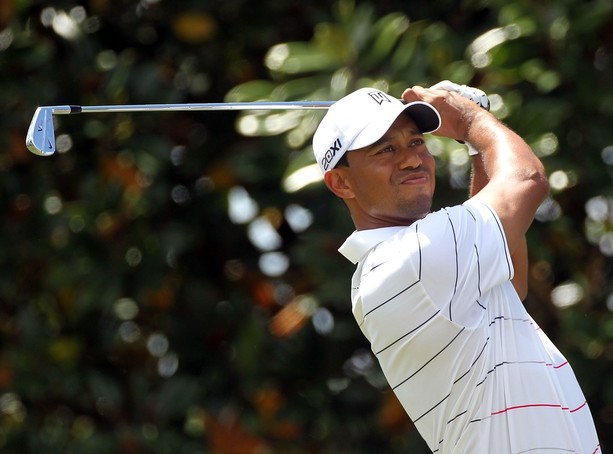